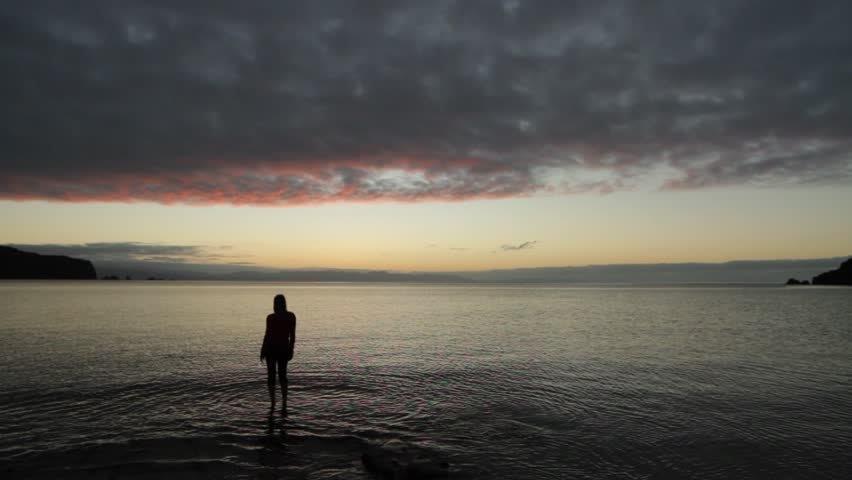 This week a judge approved a settlement for a client that I was fortunate to represent. The settlement exceeded a million dollars. Most people would think this is a lot of money — it isn’t for the injuries suffered. Some people would think that the infant and her parents are celebrating and have hit that proverbial jackpot. They aren’t. A few people might wish that they had received this settlement. They shouldn’t.

As in anything else, the facts control. This was a sixteen-year-old girl walking in a parking lot when she was run down and over without reason by a 100% at fault driver. No question. Case closed. As a result of the driver’s negligence, this unfortunate teenager suffered fractures throughout her body, underwent seven surgeries in six days, and now has steel hardware, screws and plates throughout her body for the rest of her expected 81-year-old life. She has scarring from the surgeries and the injury event. Her body aches at injury sites, not a good sign for the future.

I am worried that she is too young to understand that while my part of the case may be over as to this group of defendants, her reality of living with this injury is just beginning. How much did any of us understand at sixteen or seventeen? What will she be like at 30, if she has children, or 40, or 50, or 60? I don’t know anyone who is the same at 60 as they are at 16. Permanent, traumatic, bone shattering injuries do not age well.

I also worry that while this teenager should be worrying about the usual teenage things, she will shortly need to make adult, tough decisions, that she should not have to make at such an early age.

So it is not over for this teenager. It is just beginning, and that is why I am worried about her. I hope and pray that she finds the wisdom to live with this injury and make the right and hard decisions necessary for her to live a meaningful life with these injuries.

Posted in: Personal Injury Law
Do You Have a Case?
Practice Areas 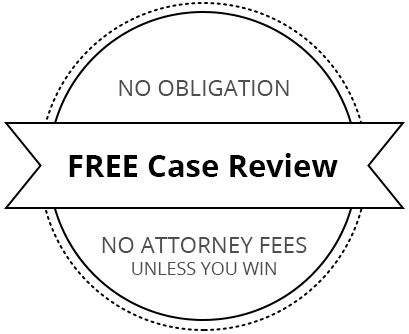 Expert disclosure rules for medical malpractice cases change in Upstate New York
This Is Distracted Driving
It Doesn't Cost You Anything to Talk to an Attorney
No Attorney Fees Unless You Win
(518) 489-1098
Do You Have a Case?